Has anyone noticed certain similarities between the Sheriff Henchman Guy of Gisborn and George Osborn? No, I don’t mean the steamy Richard Armitidge depiction. I mean the derisive bailiff who took from the poorest what they did not owe.  This Robin Hood Region blog  shares some Green arrows of truth to drive into the latest budget; a budget already full of holes: 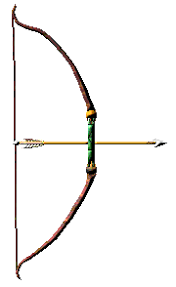 This budget is a continued, self defeating war on the poor and has total disregard for environmental resources and balance we and other beings need in order to survive. It is socially unjust and economically reckless. It flies in the face of the needs of the majority for jobs, for warm homes, for enough money to live with dignity. It creates more poverty and then blames the poor. It works against sane action for safe, healthy environment and sustainable futures for all. Robin Hood Tax, or financial transaction tax on banks’ more risky ventures is one way forward. I encourage people to look into ever- Green policies to find out more and to vote Green in the fight for fairness.